Last January, I had the chance to go down to New Orleans. One of the things I wanted to do was to photograph the historic cemeteries, which are among the city's more defining features. The concierge at our hotel recommended we check out one in the Garden District. However, she failed to mention that it closed to the public at noon. When we arrived at what we thought was a reasonable hour (2 p.m.) we found it closed.

At the time I was disappointed, since the only photos I could get were through the fence. (My friends also pointed out to me that a true traveller would have hopped the fence and gotten the shots he wanted.) When I got back to Cincinnati, it occurred to me that there were plenty of historic cemeteries in town that I hadn't been to yet. I suppose I had adopted the rationale that when you hang out in graveyards in other cities, it's tourism, but when you hang out in local ones, it's being creepy.

In February, after being shut in the house for almost a week due to a snowstorm, I ventured out to Cincinnati's own historic Spring Grove Cemetery when the city started to thaw. The New York Times actually said that if you have 3 days to spend in Cincinnati, Spring Grove is where to start. Below are some of the pictures I took. 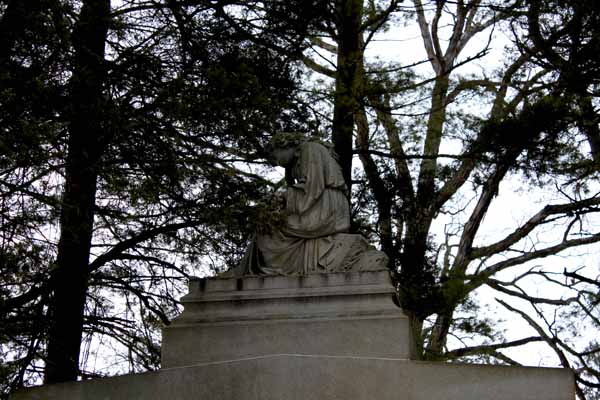 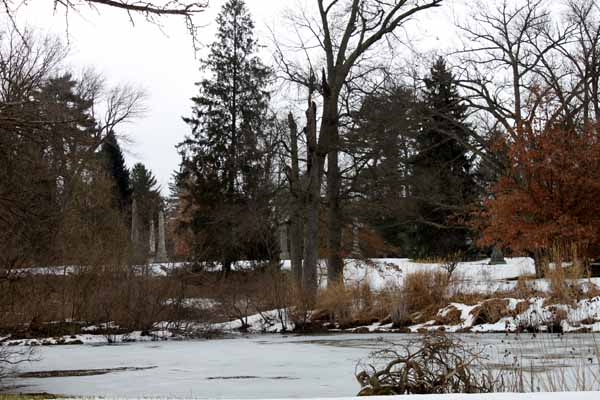 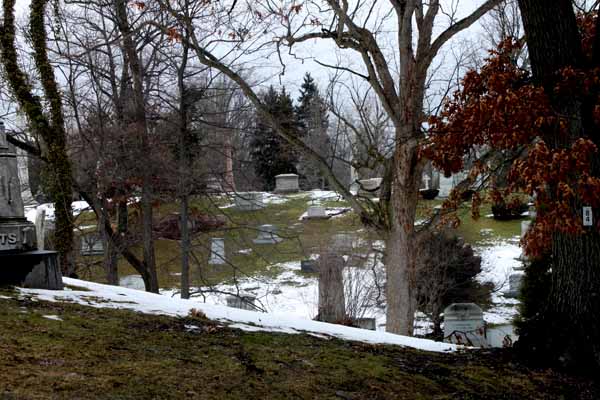 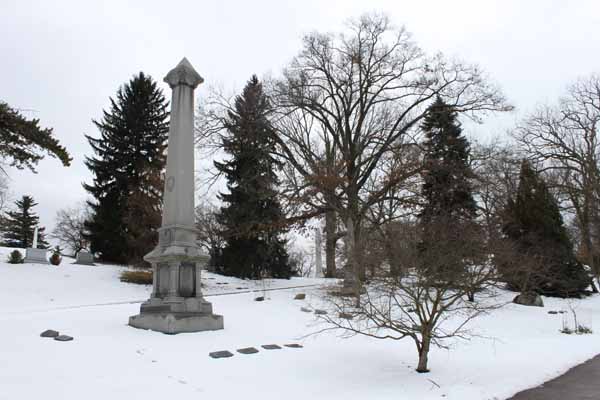 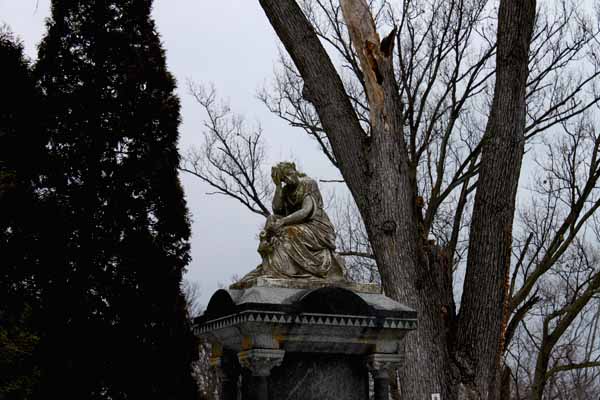 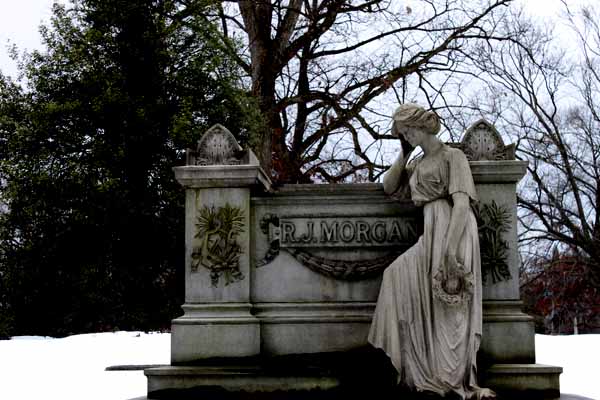 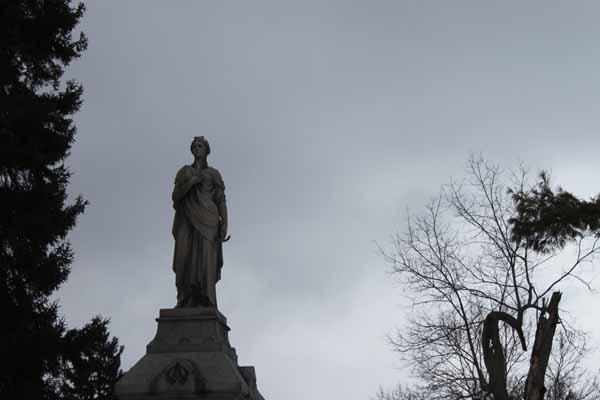